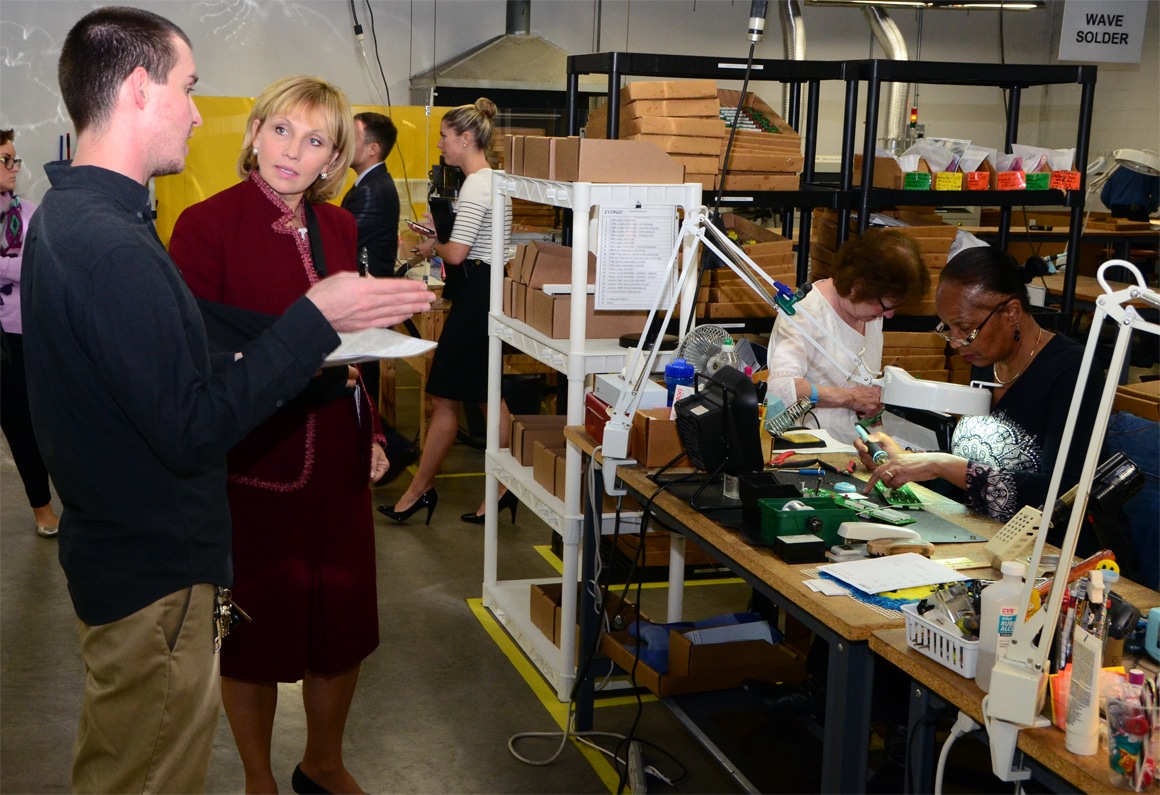 The introduction of LEAN manufacturing has transformed our production floor, increased productivity and ultimately allowed this business to scale to levels which we had never dreamed possible.” – Jon Wilkinson, Production Supervisor

It became known as “lean” in the 1990s and is based on the reduction of seven wastes – including over production, inventory wastes, production defects and transportation among others — to improve overall customer value. These are largely credited for turning Toyota from a small company to the world’s largest automaker. 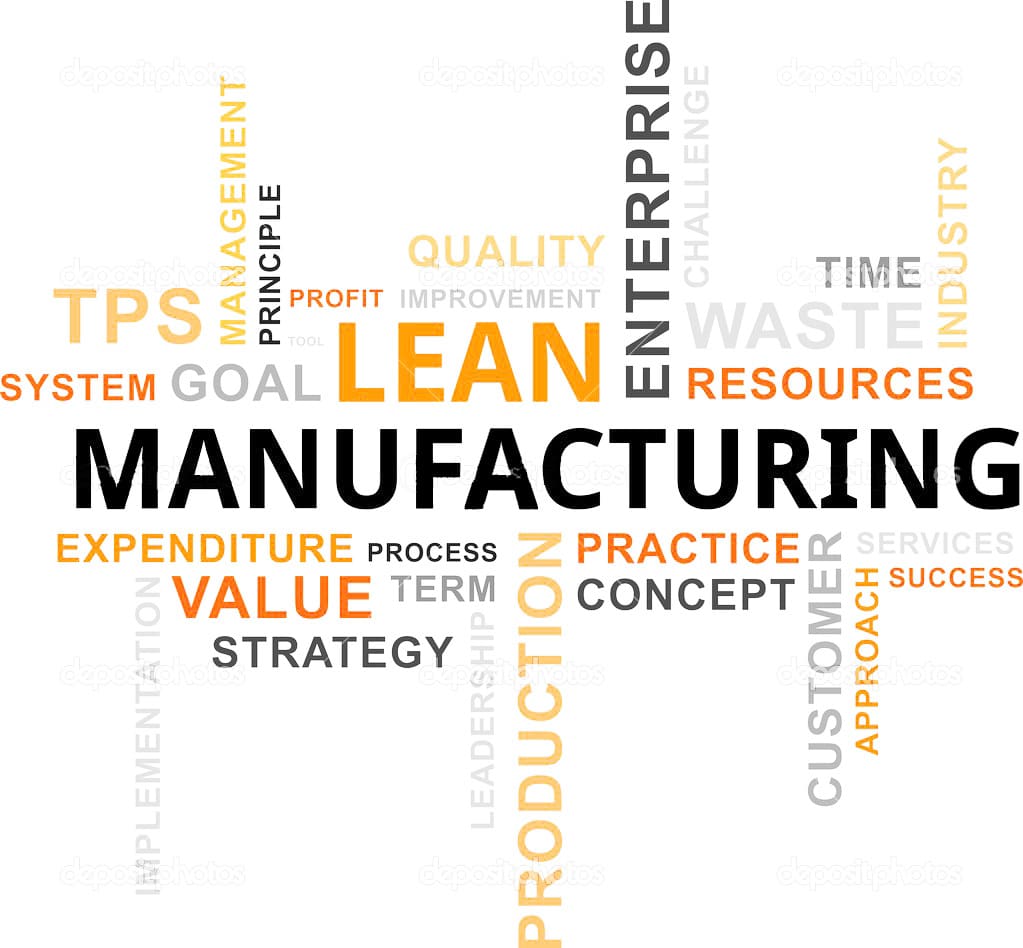 Today’s LEAN manufacturing is based on 5 core principles:

These are part of a thought process which seeks continuous improvement, arguably the most critical principle of LEAN manufacturing. Other principles include levelized and “Just In Time” production and quality built in.

Measuring the impact of LEAN manufacturing

The impact on Zytron has been tremendous, resulting in —